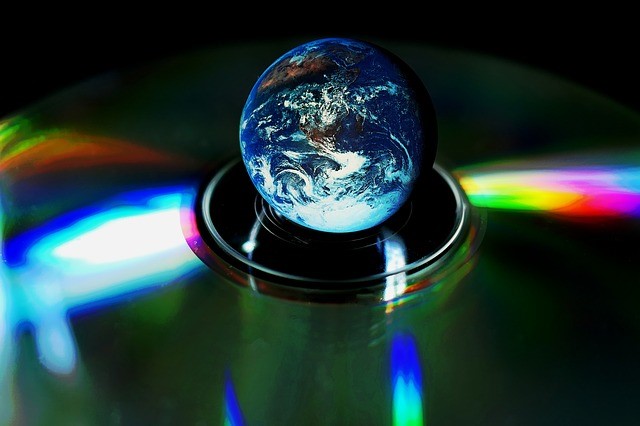 As 2017 comes to a close and we make our resolutions for 2018, we may wonder what’s in store for the year to come. Will the stock market hit an all-time high as the U.S. tax bill becomes law? Will the new Red Sox manager be the ticket to winning the 2018 World Series? Will improvements in conversational artificial intelligence help Siri hear you better? Will New England see 70-degree temperatures in February? And if so, will we fret or rejoice?

As for the housing market, a look into the crystal ball reveals an economic environment that is favorable.

New homes are expected to be a “primary driver of sales in 2018,” as 1.33 million housing starts are predicted next year — up from 1.22 million in 2017, according to Freddie Mac’s September Outlook report, which gauges future real estate activity. Total home sales are expected to increase about 2 percent from 2017 to 2018, according to the report.

Economists also predict that the uptick in housing starts, coupled with a moderate increase in mortgage rates, will help slow the run-up in home prices next year. Freddie Mac forecasts a 4.9 percent increase in home prices in 2018, down from the 6.3 percent growth seen so far this year.

Mortgage rates also are also predicted to rise from near-record lows in 2016, prompting predictions that refinancings will fall to 25 percent of mortgage activity in 2018 — the lowest share since 1990, according to Fannie Mae.

Still, homeowners likely will continue building equity next year. In the second quarter of 2017, the dollar volume of equity cashed out was $15 million, up $1.2 million from the first quarter. As home prices rise, cash-out activity has been rising, too.

While we can’t predict the future, the forecast certainly looks promising for the 2018 housing market.